Wednesday, November 30 | Live Mural Painting by Artist Patrick Church
Artist Patrick Church will be painting a signature artwork on the face of the Aqua Hotel during the Aqua VIP Preview. The artwork is a never ending pattern called 'All Over You' which explores human relationships and connectivity.

Friday, December 2 | 3PM | Artistic Performance
SHIM ART NETWORK Presents ITINERANCE by IFA Paris & Jase King
« Itinérance » is a journey paced by the push and pull between the physical and the metaphorical worlds. It illustrates the state of mind of artists and fashion designers in a never ending quest for creativity, seeking answers through a path riddled with self-doubts and challenges. This artistic performance is at the cross-road of Fashion and Art, with 10 creations presented by fashion school IFA Paris paired-up with 10 masks crafted by artist Jase King. From darkness to light, the gradual evolution of colour hues, textiles and silhouettes questions the meaning of fashion : is it a protective armour or a mirror that reveals the truth within?

BUY AN ICON – SAVE A LIFE IN UKRAINE

Black & White Project Space, Southampton, NY presents Icons on Ammunition Boxes – a
conceptual project by Ukrainian artists Sonia Atlantova and Olexander Klimenko.
From 2015, the artists have been painting icons on wood from Russian ammunition
(ammo) boxes and donating all sale proceeds to mobile hospitals that provide urgent
medical care to wounded Ukrainian soldiers and civilians. Since Russia began its invasion
of Ukraine in late February, 2022, their work remains more relevant than ever.

Icons on Ammunition Boxes are silent witnesses of war and symbols of victory of life over
death, symbols of life overcoming pain and horrors of war, and a dream of how Ukraine
will recover and flourish after the war.

The icons are painted on wooden fragments from military ammunition boxes abandoned
by Russian soldiers on the battle fields in Ukraine and rescued by Ukrainian deminers.
They transform the military rubbish smelling of death into life-affirming art and bring
hope for peace and justice to the country torn by war. They epitomize how violence and
pain can be transformed into peace and consolation and become the important source of
financial support to several mobile hospitals to make such transformation possible.
Icons on Ammunition Boxes have been exhibited at the European Parliament in Brussels,
Belgium, Parliaments of Ukraine and Lithuania, St. Sophia Cathedral in Kyiv, Kyiv Pechersk
Lavra, and the Lithuanian Embassy in Ukraine as well as in many cities in Ukraine, Poland,
Germany, France, Holland, Italy, Austria, Czech Republic, Canada and US. The project
raised over $450,000 since inception. 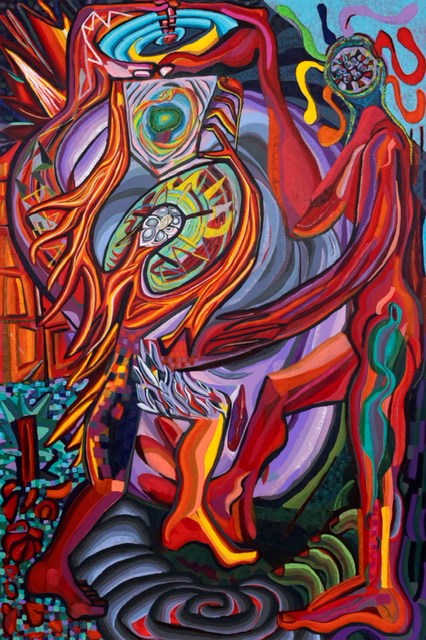 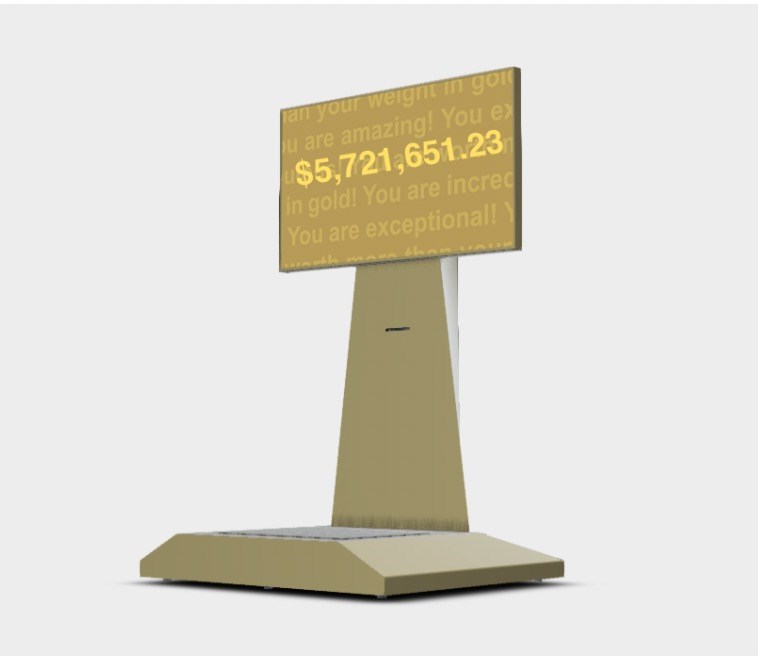 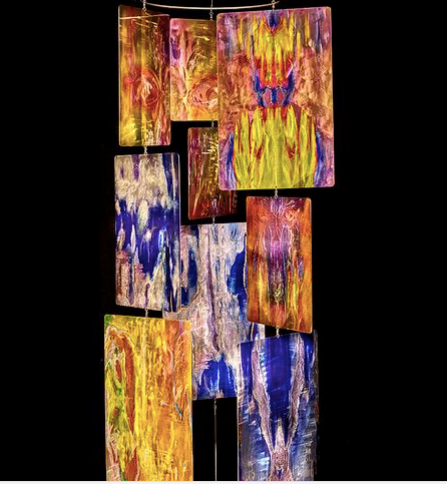 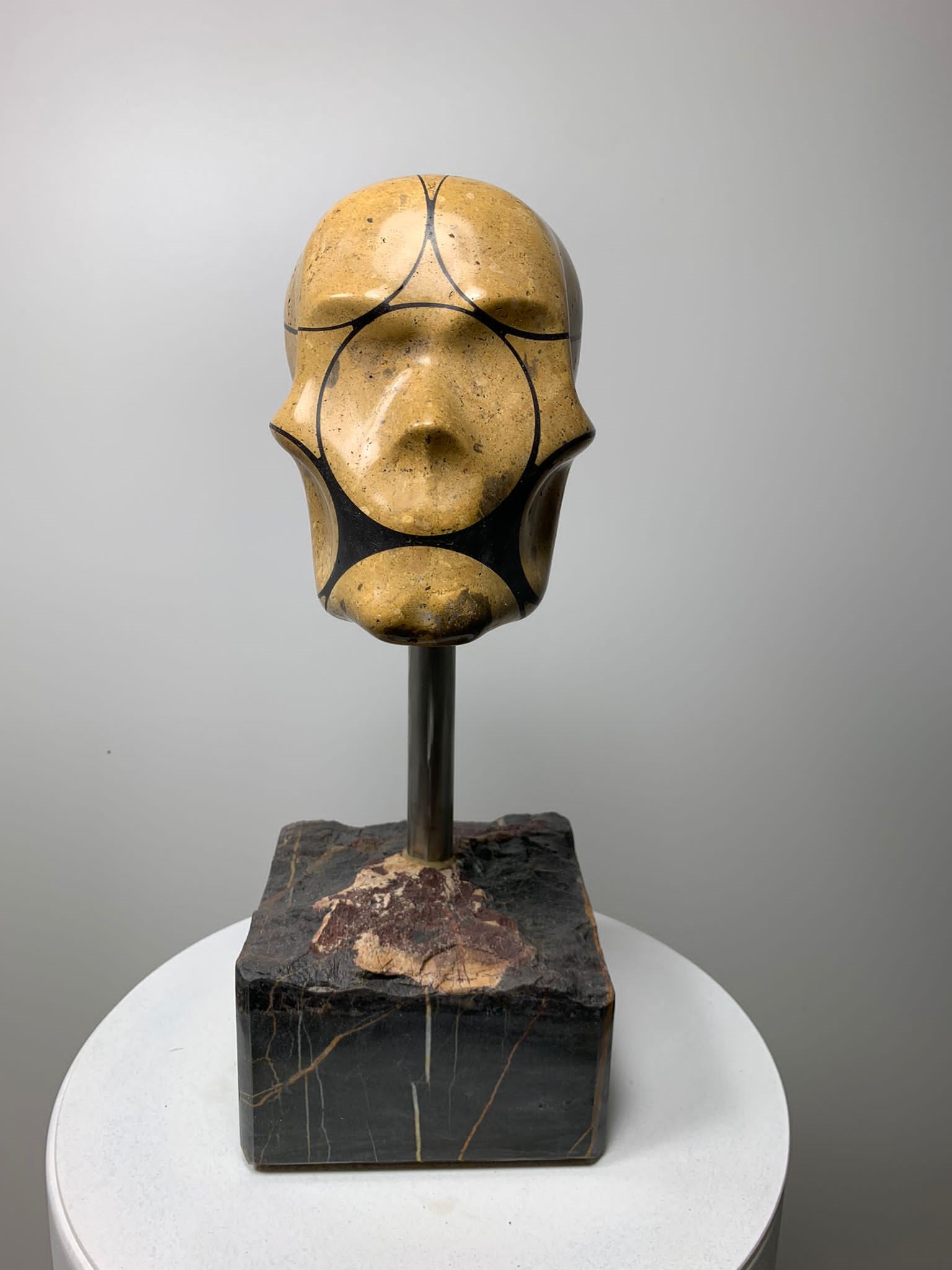 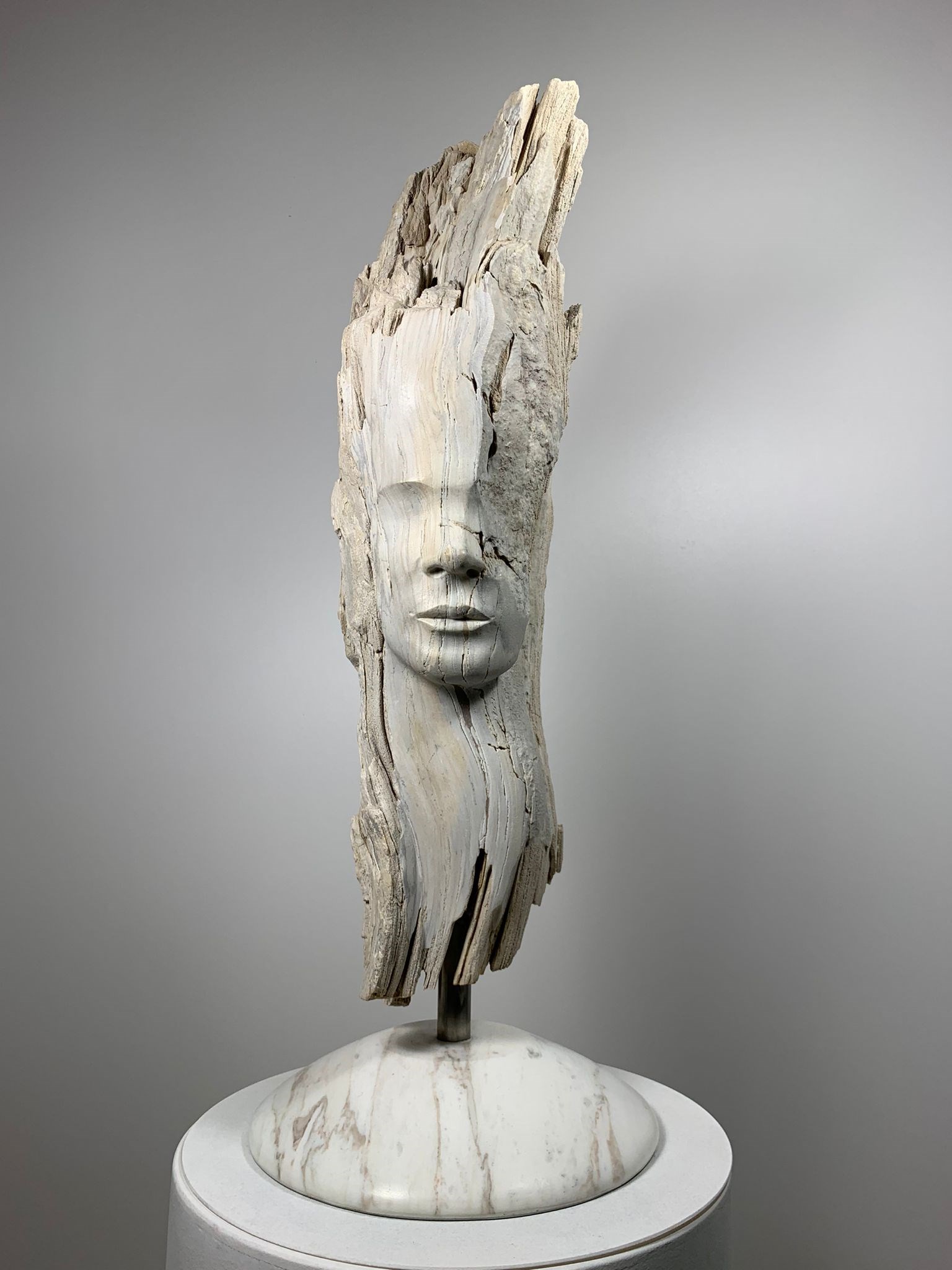 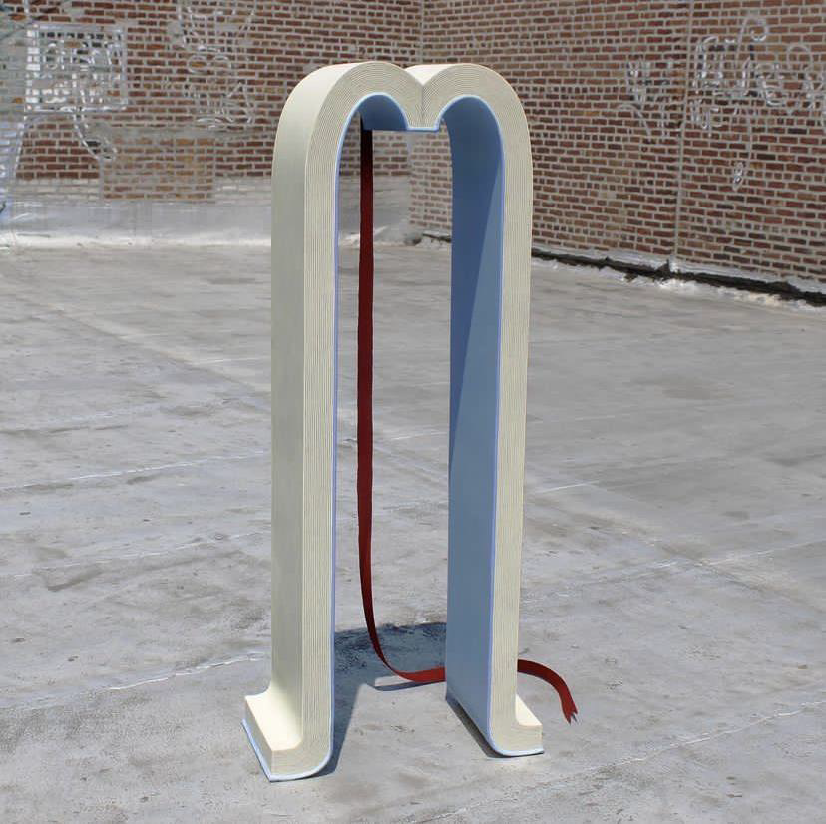